I just wanted to let you know I have found another large auction of soul, funk, jazz, latin and rare groove LP's on eBay right now including many tough to find titles.  There are over 300 LP’s with audio up for some of the more obscure things.  These all end on Thursday, January 23rd.  Here is a link:

Bruce Hawes Growing Up In The Sound Of Philadelphia 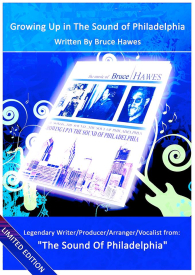 This is a true story about how producer, writer Bruce Hawes grew up in The Sound Of Philadelphia. His T.S.O.P. music /entertainment-industry history is about an 19 year old who was without a job or a salary who walked into Philadelphia International Records recording company. And a lifelong career was born. He became a multi-faceted utilized talent. And he is still a music recording producer. Within this book you will read about many experiences and the lessons that Bruce have painfully learned. This book is full of short stories, facts and anecdotes from the Mighty Three Music Production team. You read about his relationship with Barbara Ingram, getting his first car from the company etc. A recommended reading for the Philly Soul lover. 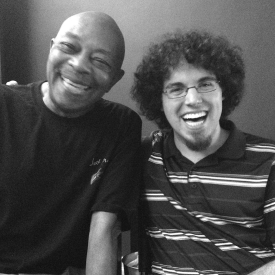 Last year Drew Schultz put out the "Back To Class" CD that benefited the public school music programs in Detroit with The Four Tops and a ton of other old-school Motown artists as featured guests. This music project, which he just starting to continue:

Last Sunday, September 1st, he released the follow up single featuring Eddie Willis, original guitarist of Motown's studio recording band, The Funk Brothers. Eddie is the guitarist on almost every Detroit-era Motown hit by folks like Marvin Gaye, Stevie Wonder, Diana Ross & The Supremes, Smokey Robinson & The Miracles, The Temptations, The Four Tops, Martha Reeves & The Vandellas, The Contours, Mary Wells, Junior Walker & The All Stars, Edwin Starr, and many more. As with the original CD, 50% of the profits will go to benefit the music programs at the Detroit Public Schools. This is the first in a line of singles, and Drew has plans on starting to branch the project out to other cities as well. 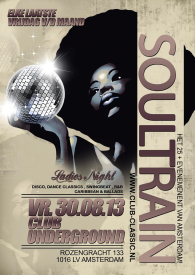 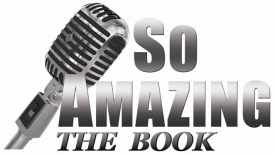 HOT NEW BOOK! FOR IMMEDIATE RELEASE
SUCCESSFUL BACKGROUND SINGER KEVIN OWENS
CHRONICLES 23 YEAR JOURNEY ON STAGE AND BEHIND THE SCENES
WITH THE LATE GREAT SUPERSTAR LUTHER VANDROSS
and RAY, GOODMAN & BROWN WITH THE RELEASE OF
“SO AMAZING”
A NEW BOOK SCHEDULED FOR RELEASE THIS FALL 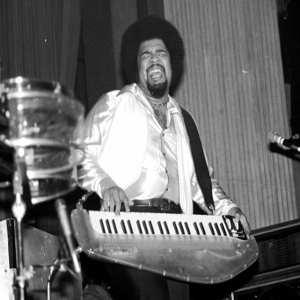 I just came back from my yearly holiday and read very sad news that my all time hero George Duke has passed away at age 67. Duke reportedly had been battling Lukemia. This is a great loss for all the fans out there. May George Duke rest in peace. 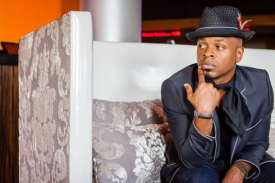 New York, NY June 10, 2013—One of the industry’s more interesting qualities is its uncanny ability to produce those few innovative producer/musician/songwriter collaborations that bring a unique “something special” to whatever music project they are working on. They have an unequaled degree of persona, innovative ideas, and represent a certain unexplained vision of life and music that the masses can identify with. Not complacent with just being the front man for multi-platinum R&B Supergroup Mint Condition, Stokley Williams, known as Stokley, is adding a new chapter to his career as a Producer and this music wunderkind’s goal is to bring “the musicality back to music”.

Here’s another 30 classic Soul albums for you to consider for your collection. All records are one off’s so please order early to avoid disappointment. Records can be ordered on-line , over the phone of 020 8875 1018 or collected in person from our shop open Mon-Sat 10 -7 sun 11-5. Visit Soulbrother.com